40 minutes drive from the house and could possibly be combined in a day with Assisi.

A hilltop University city, the capital of Umbria, famous for its chocolate festival, Umbria Jazz.

The underground city is a must and the small winding streets are great for a good walk after a long lunch. Some great restaurants. 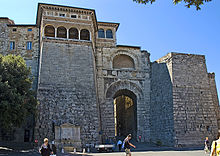 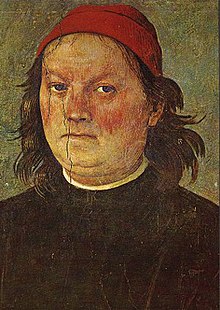 Perugia has had a rich tradition of art and artists. The High Renaissance painter Pietro Perugino created some of his masterpieces in the Perugia area. The other High Resaissance master Raphael was also active in Perugia and painted his famous Oddi Altar there in 1502–04.

Today, the Galleria Nazionale dell’Umbria in Perugia houses a number of masterpieces, including the Madonna with Child and six Angels, which represents the Renaissance Marian art of Duccio. And the private Art collection of Fondazione Cassa di Risparmio di Perugia has two separate locations.

The Collegio del Cambio is an extremely well preserved representation of a Renaissance building and houses a magnificent Pietro Perugino fresco. The newly re-opened Academy of Fine Arts has a small but impressive plaster casts gallery and Perugian paintings and drawings from the 16th century on.